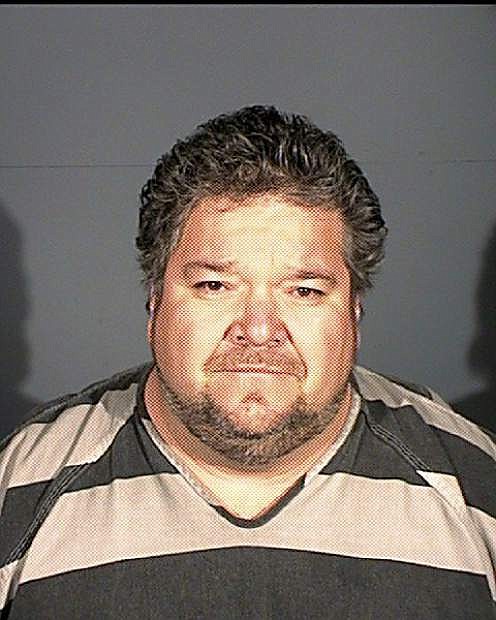 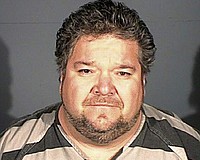 Nevada Assemblyman Richard Carrillo, D-Las Vegas, was arrested on suspicion of driving under the influence and possessing a firearm while intoxicated, Carson City Sheriff Ken Furlong said. According to Carrillo’s arrest report he was arrested around 3 a.m. Friday after deputies were called to a parking lot on Proctor Street near North Carson Street.