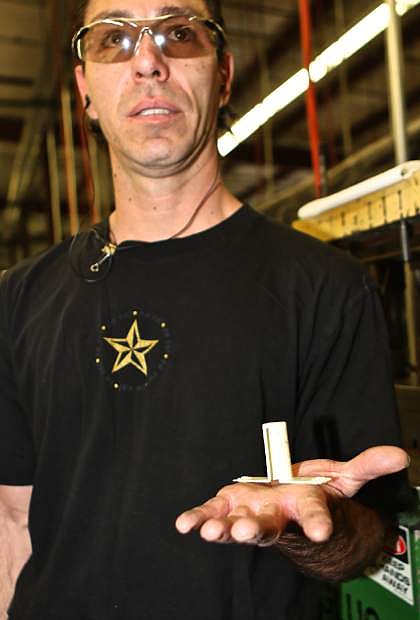 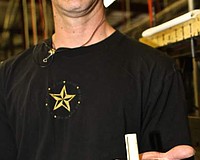 Drilling a new generation of industry workers is one key for Carson City and area commerce in 2015. Drilling for downtown dollars, a second key this year, comes via initial steps in a probable project that may include a technology conference center, hotel and retailing complex near the Carson Nugget casino. A third key is the hoped-for reopening of the Ormsby House hotel and casino, according to some people surveyed about 2014 business and 2015 prospects. Work force needs, though, are uppermost in many minds here.