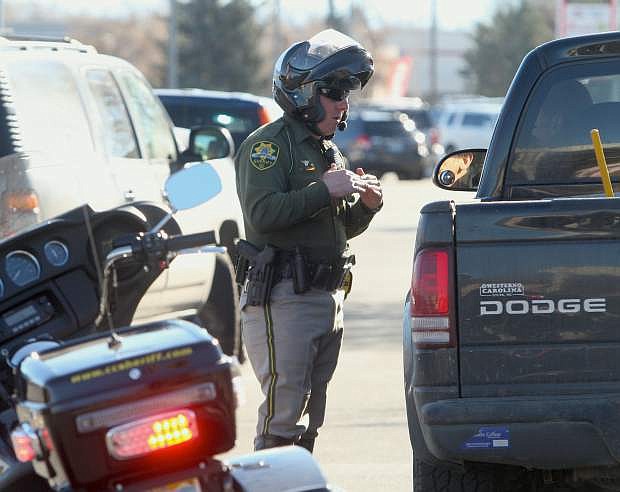 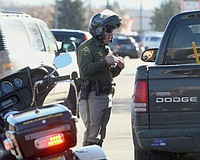 Carson City’s crime rate is at its lowest point in 20 years, but Sheriff Ken Furlong says that doesn’t mean there aren’t challenges coming in 2015. “The community crime reported was at its lowest ever in 2013 and we came into Dec. 4 percent below that.”