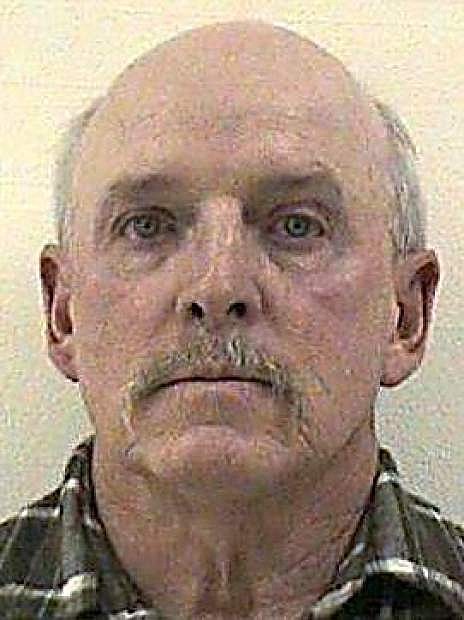 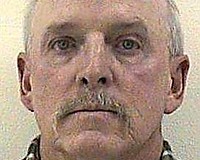 Former Nevada Department of Transportation worker Tal Pierre Smith, 56, has been sentenced to up to four years in prison for defrauding the state to more than a quarter million dollars. Smith was sentenced Tuesday by District Judge Thomas Stockard under a plea agreement in which he agreed to pay the state $250,639 in restitution.