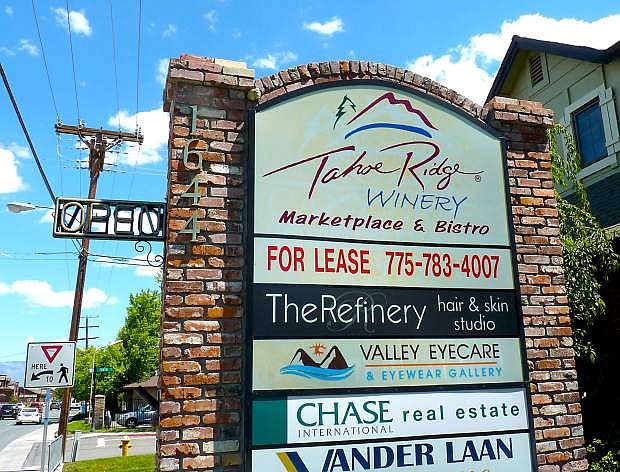 The open sign next to the Tahoe Ridge Winery and Bistro in Minden remains dark after the restaurant closed on Sunday. 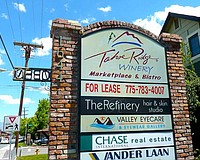 Minden, Nev. — Tahoe Ridge Winery and Bistro has consolidated its efforts in Carson City after closing its Minden location, the owners announced Monday. The Minden location opened in 2009 after Tahoe Ridge moved operations out of Genoa. The company had operated in Nevada’s oldest town for six years.