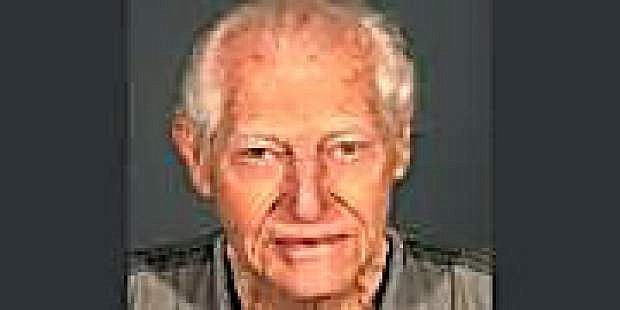 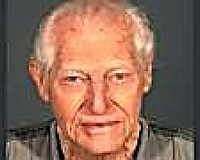 The Carson City District Attorney made a motion Thursday afternoon to dismiss murder charges for William Dresser. Dresser was charged with open murder with the use of a deadly weapon in January 2014 for the murder of his wife, Frances Dresser, after fatally shooting her. Frances had been in the hospital paralyzed from the neck down after suffering a severed spinal cord from a fall in her home. She had expressed interest in committing suicide to friends and medical professionals after receiving the prognosis she would be a quadriplegic the rest of her life, according to the motion to dismiss