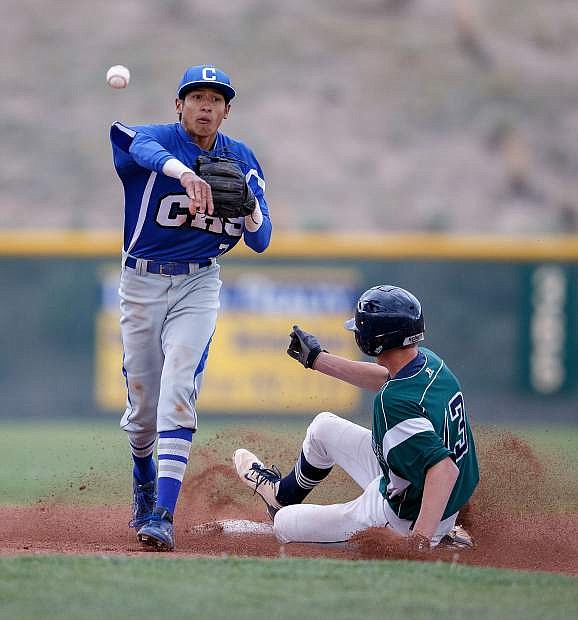 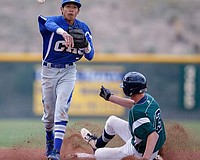 He pitches Carson to win against Damonte Ranch RENO — Bryce Moyle has turned in plenty of stellar pitching performances this year for the Carson Senators, but none better than Wednesday’s playoff outing against regular-season champion Damonte Ranch.