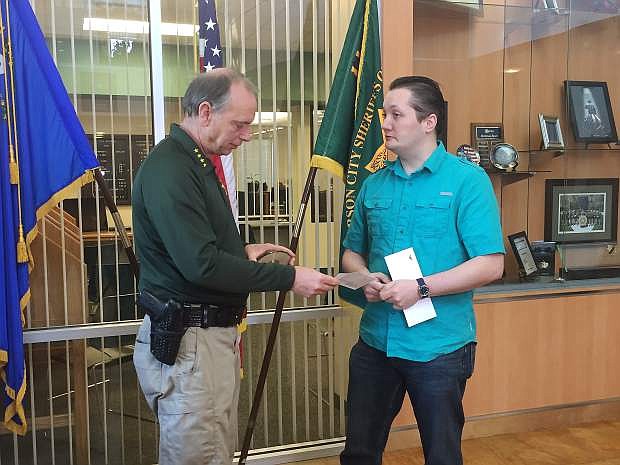 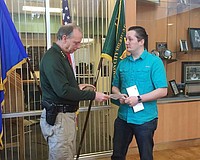 The Carson City Sheriff’s Office received some support from Hollywood in honor of fallen Deputy Carl Howell. Actors Gary Sinise, from Forrest Gump and CSI: NY, and Joe Mantegna, from Criminal Minds and The Godfather 3, reached out to the Sheriff’s Office to show their support for the department in the wake of Howell’s death.