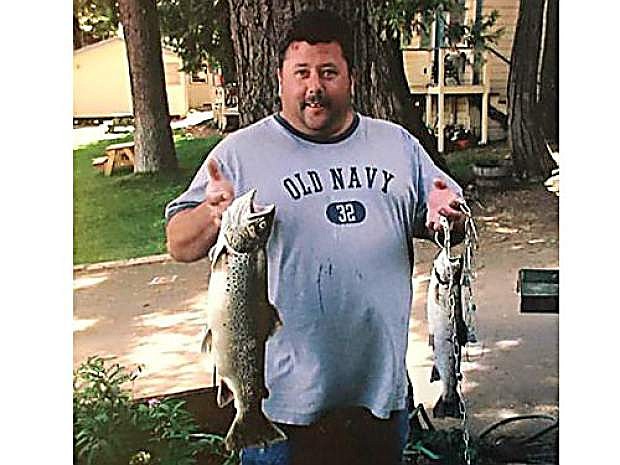 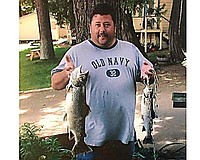 After a battle with colon cancer for almost two years, Richard (Rick) Lee Springer passed away peacefully, surrounded by his mother and sister, in his home on October 30, 2015 in Dayton, Nevada at the age of 48. Rick was born on February 28, 1967 in San Jose, California to father Dwight “Ike” Richard Springer and mother Nancy Lynn Springer.