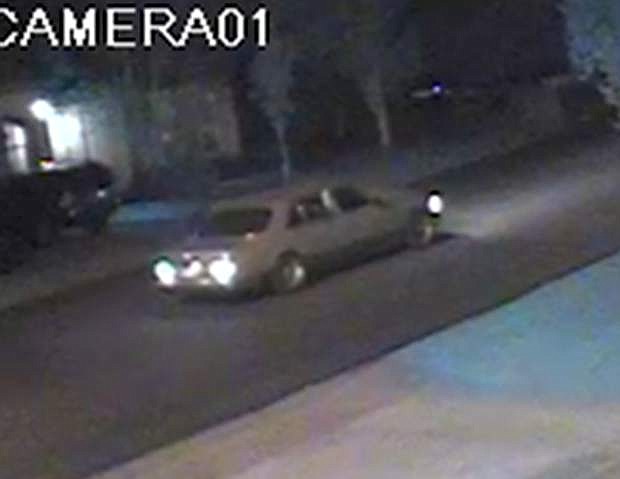 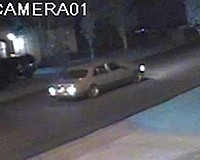 The Carson City Sheriff’s Office is requesting the public’s help in identifying a person of interest in an attempted arson on a Carson City judge. The Sheriff’s Office, in conjunction with the Nevada Department of Public Safety Investigation Division, has been investigating multiple incidents of attempted violence against Carson City Judge John Tatro. With the most recent incident being on May 13, 2015, around 1:08 a.m. when an incendiary device was placed in front of the garage door at the Tatro residence.