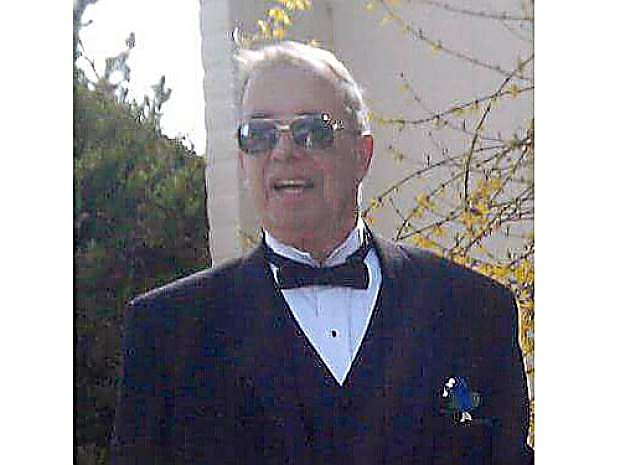 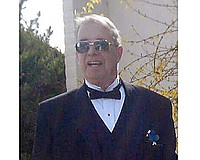 George was born in Oakland California to Alberta Linn and George F. Linn Sr. and raised in San Francisco California. He graduated from Lincoln High School in 1964. After High School he enlisted in the Navy. In 1976 he moved to Carson City, Nevada and started his data processing career for the State of Nevada. In 1979 he married the love of his life Ellie Linn. Two years later they had a baby girl Kellie Linn.