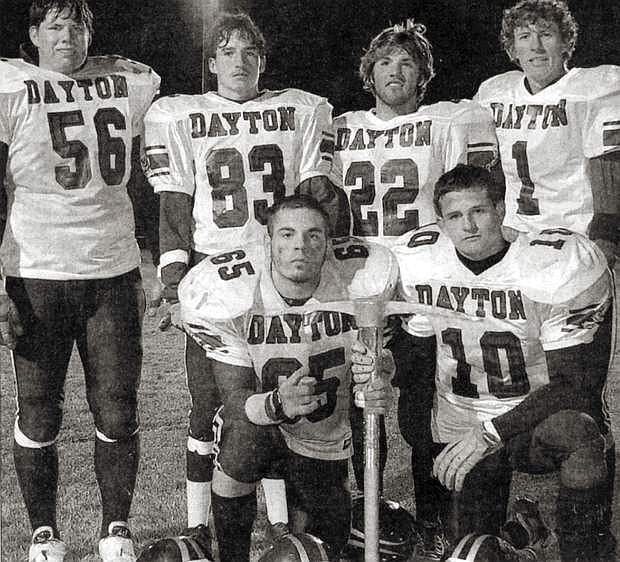 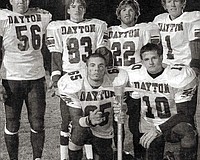 The mystery of the Gold Mining Pick football trophy — once passed between Dayton, Yerington and Fernley high schools — remains exactly that, and its whereabouts aren’t known, at least that’s what former coaches and high school administrators say.