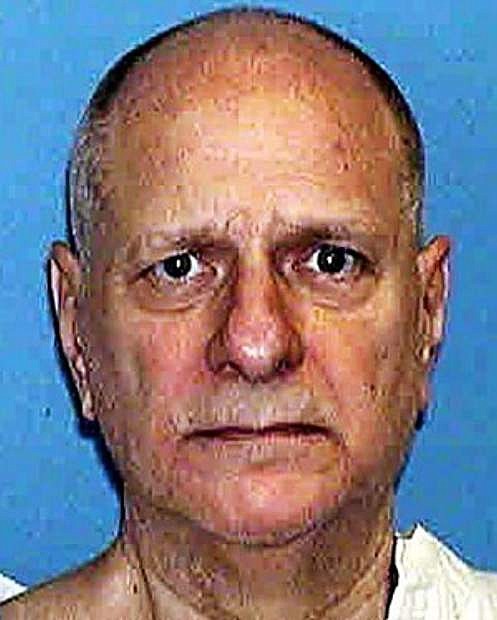 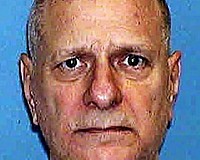 CONWAY, Ark. — A Carson City doctor who was convicted of killing two men in Conway, Ark., is asking for a new trial. Attorneys for 66-year-old Richard Conte allege Conte’s defense attorneys were ineffective when he was convicted in 2013 of the 2002 shooting deaths of 49-year-old Carter Elliott and 25-year-old Timothy Wayne Robertson. Conte was sentenced to life in prison without parole.