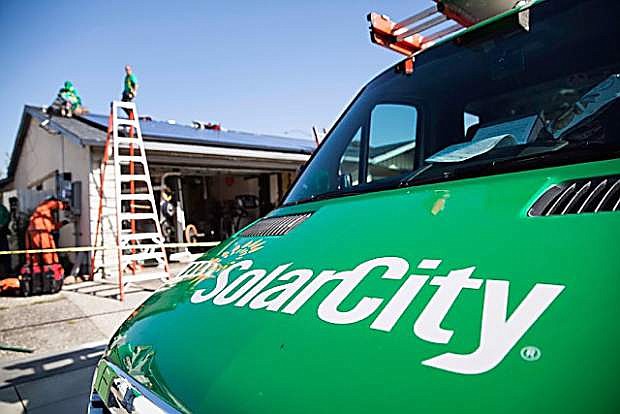 SolarCity expanded services to northwestern Nevada in early 2015, but moved out of state this year after the Public Utilities Commission announced changes to it&#039;s net metering program that would make it more difficult for those installing rooftop solar panels to recoop their investment. 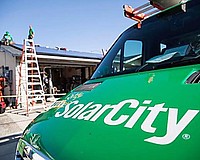 Last year about 1,400 people in Nevada submitted applications each month on average to install rooftop solar around the state, compared to 14 applications last month. Looking at the number of applications in 2015 compared to those in 2016, the current rules aren’t working, Chandler Sherman, deputy director with SolarCity explained in a phone interview.