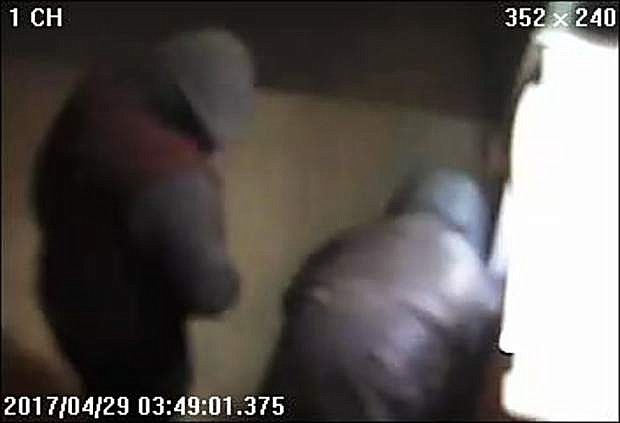 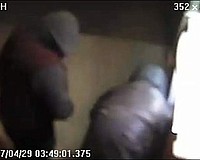 The Carson City Sheriff’s Office is asking for the public’s assistance to identify and locate two suspects in an ATM break in. Just before 6 a.m. Saturday, Carson City Sheriff’s deputies responded to an ATM at 911 E. Second St. On arrival it was discovered the machine had been broken into and an undisclosed amount of money had been removed.