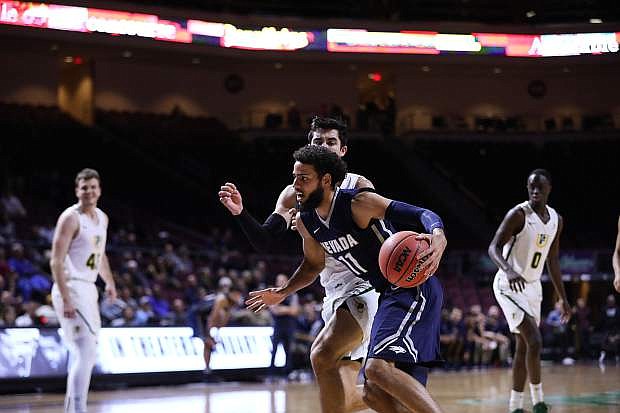 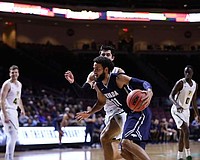 LAS VEGAS – It was certainly not the way Nevada wanted to end its nonconference schedule. The Pack missed three shots, two of them lay-ups, in the final 27 seconds, and also fell victim to two controversial non-calls in a 66-64 loss to USF in the finals of the Continental Tires Las Vegas Classic Saturday night at Orleans Arena.