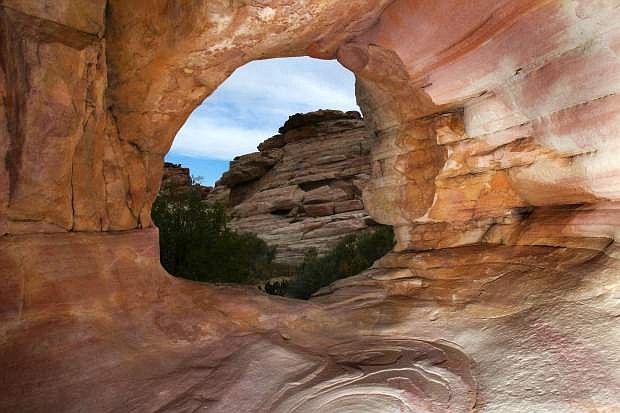 FILE - This April 5, 2012, file photo shows rock formations in Gold Butte, about 90 miles northeast of Las Vegas. It&#039;s one of the sites President Barack Obama in 2016 designated as national monuments in Utah and Nevada that have become key flashpoints over use of public land in the U.S. Two Republican congressional lawmakers have introduced a measure to restrict the ability of future presidents to do the same. (Jeff Scheid/Las Vegas Review-Journal via AP, File) 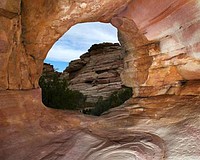