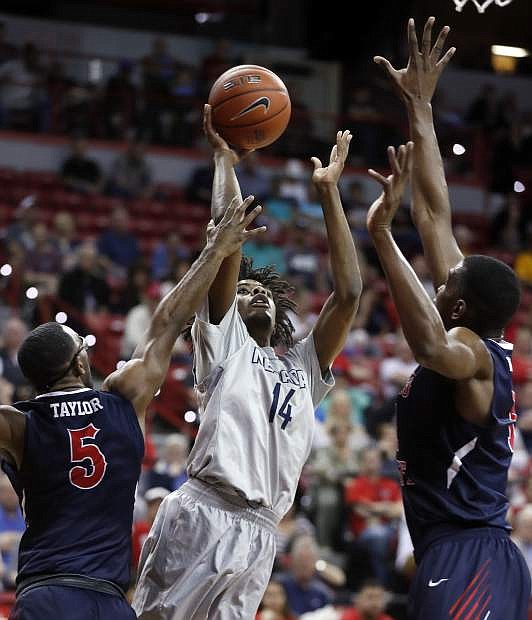 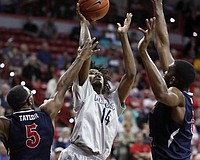 LAS VEGAS – For 20 minutes, the Nevada Wolf Pack did its best imitation of the gang that couldn’t shoot straight. And, in the second half, the Wolf Pack couldn’t miss.