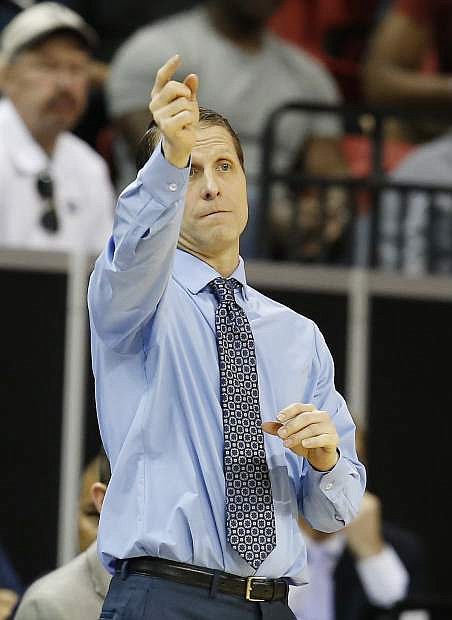 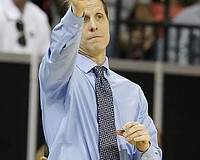 LAS VEGAS — Eric Musselman has Nevada relevant again in college basketball, and that was part of the vision he had when he took the Wolf Pack basketball job.