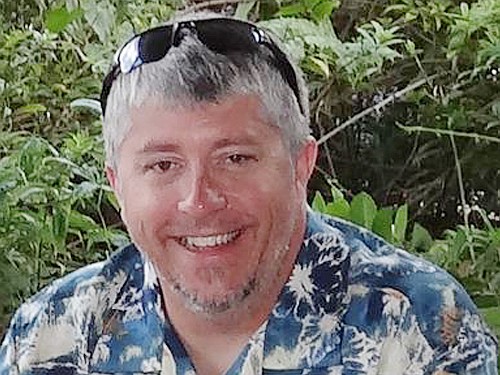 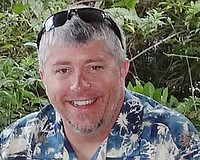 Stephen Edward Pelkan, 52, passed away peacefully March 10, 2017, in Kirkland, WA, with family by his side. He was born March 8, 1965, in Napa, CA to Betsy P. and Dr. Karl F. Pelkan Jr.After graduating from Justin Siena High School in 1983, Steve entered the Air Force, spent a year in Texas, and then three years at Ramstein AFB in Germany as an electrical power production specialist. He joked that the Air Force also taught him how to operate a snow shovel.