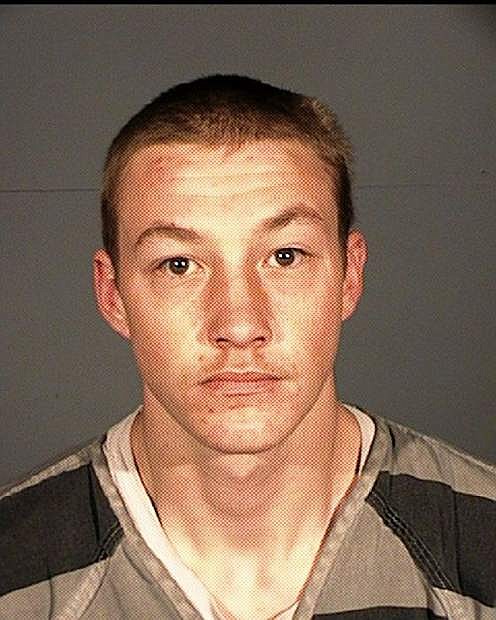 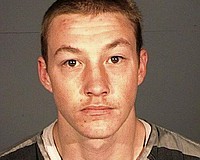 The trial for the 2016 Grant Watkins murder has been vacated, after the last of the defendants pleaded guilty to charges Friday. Daniel Lease, 22, has pleaded guilty to compounding crimes for his role in the murder. Lease helped the gunman, 22-year-old Reed Skenandore, dispose of the firearm and clothing used during the murder.