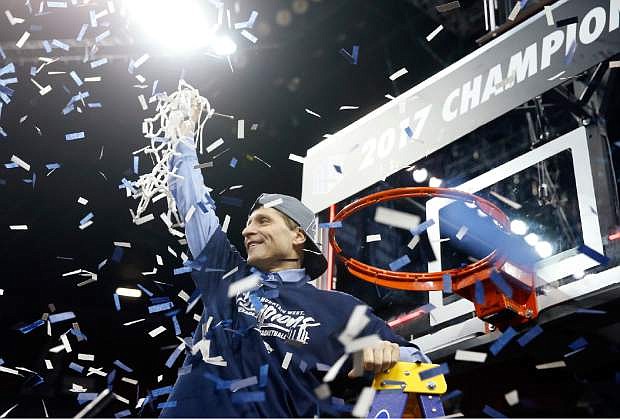 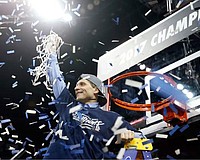 RENO — Nevada basketball coach Eric Musselman has opted to return to Nevada after meeting with University of California officials on consecutive days earlier this week, according to reports.