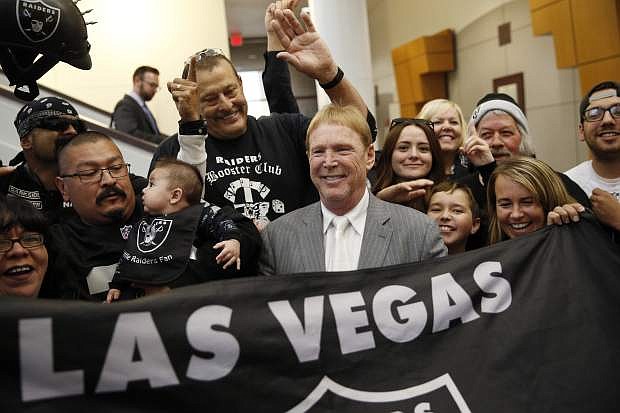 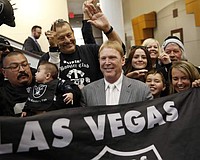 With the Raiders gazing at Las Vegas and sticking one foot out the door, Oakland is making a last-minute plea to hang on to them. Oakland Mayor Libby Schaaf on Friday shared details of investors’ plans for the first time for a stadium on the current Coliseum site, and vowed that she and the city are doing all they can to keep the team.