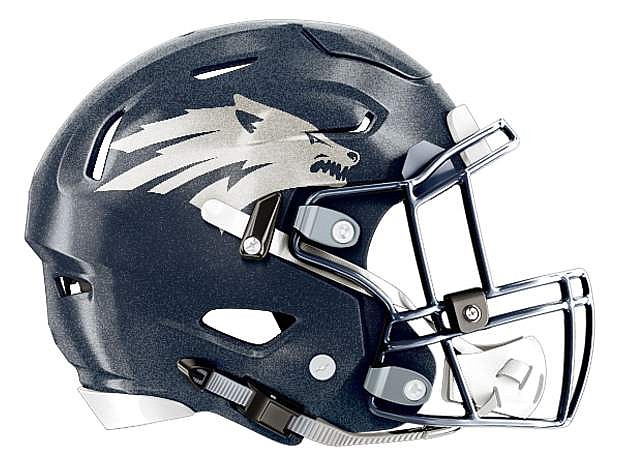 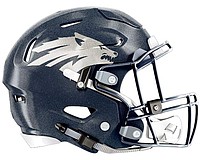 RENO — The Nevada football team will play on national television at least seven times as the initial broadcast schedule from the Mountain West was announced today with the league partners ESPN and CBS Sports. The 44-game announcement included seven Wolf Pack games, including six MW games.