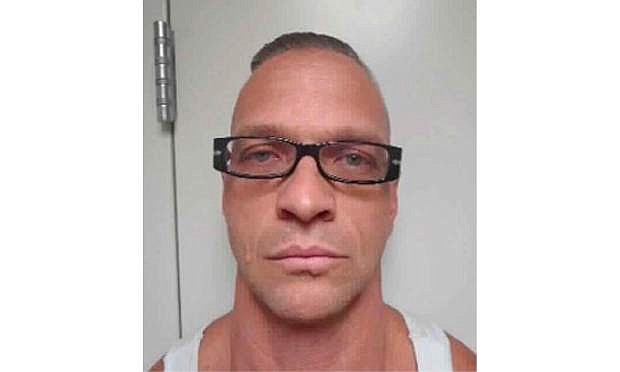 FILE - This undated file photo provided by Nevada Department of Corrections photo shows death row inmate Scott Raymond Dozier, who was convicted in 2007 of robbing, killing and dismembering a 22-year-old man in Las Vegas, and was convicted in Arizona in 2005 of another murder and dismemberment near Phoenix. Dozier whose execution has twice been postponed says Wednesday, Aug. 8, 2018, the legal fight over his fate is taking a tortuous toll on him and his family and he just wants his sentence carried out. (Nevada Department of Corrections via AP, File) 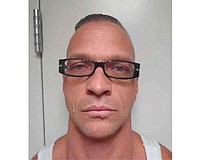 LAS VEGAS — The Latest on court arguments about the drugs that would be used for Nevada to execute its first death-row inmate in 12 years (all times local): 10:10 a.m.