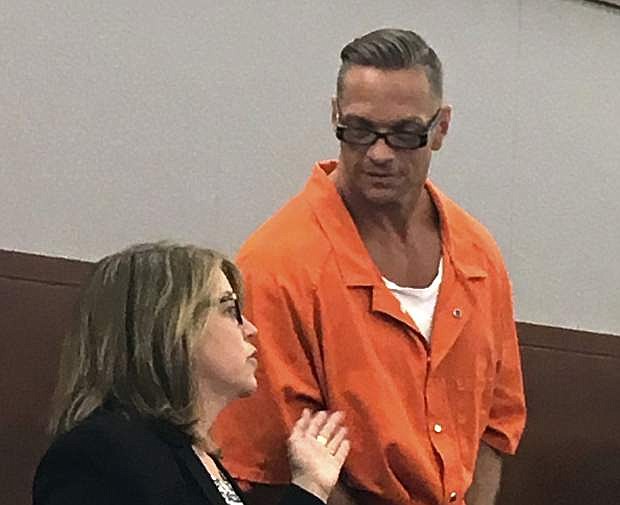 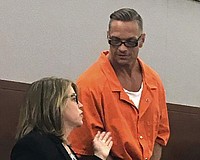 LAS VEGAS — A third pharmaceutical company won a bid to join two other firms in Nevada state court hearings about the use of their drugs in a twice-postponed lethal injection of a convicted killer who says he wants to die.