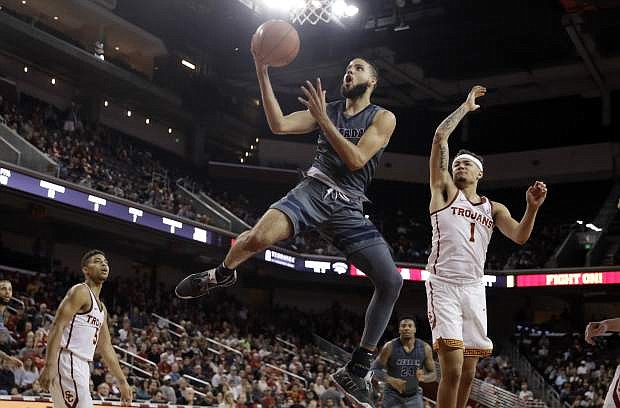 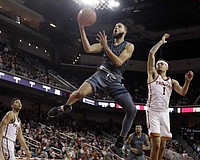 Joe Santoro: 2 seed may not be what Pack wants

The Nevada Wolf Pack is projected by ESPN as a No. 2 seed in this year’s NCAA basketball tournament. It would be the lowest seed ever for a Wolf Pack team in the tournament by three spots (No. 5 in 2006). Be careful what you wish for, Wolf Pack fans.