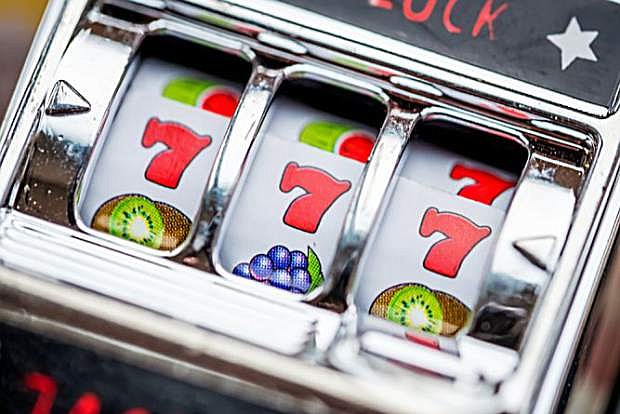 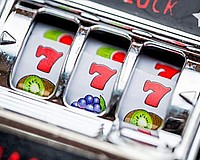 Statewide gaming win was up 6.4 percent in November to $967,168,553. While the Carson Valley reporting area only increased about 3.5 percent, Gaming Control Board analyst Mike Lawton said that’s Carson’s 18th consecutive monthly increase. Carson, which includes valley portions of Douglas County as well as the capital, reported $8.97 million in win largely because of a huge increase in “21” play. Lawton said that’s a 173.2 percent increase over November 2017. That translates to a 32 percent hold percentage, double normal.