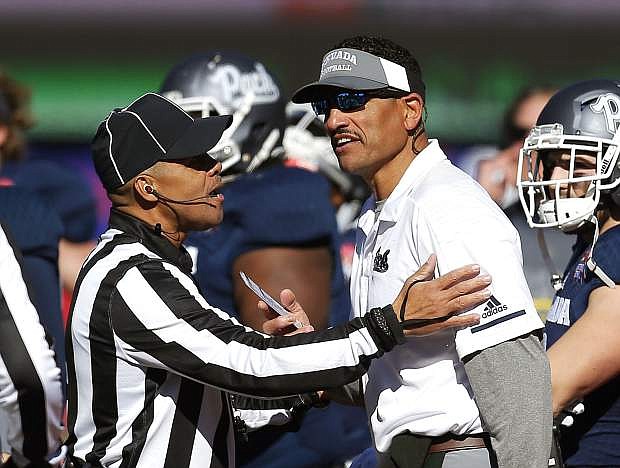 Nevada coach Jay Norvell in the first half of Saturday&#039;s Arizona Bowl against Arkansas State in Tucson, Ariz. 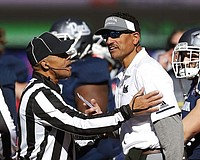 Joe Santoro: Nevada should go all the way with Jay