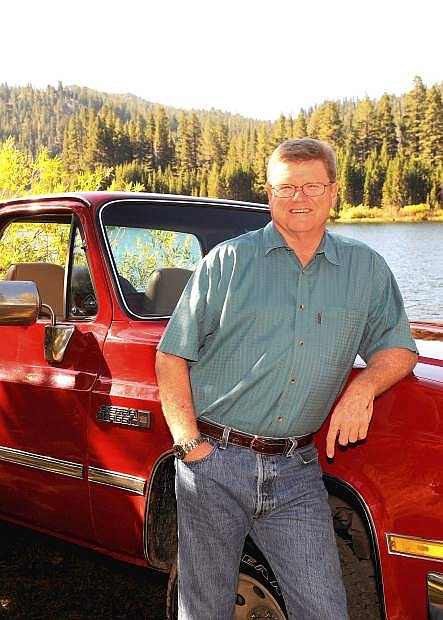 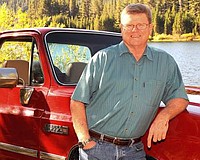 Rep. Mark Amodei, R-Nv., will return to Washington, D.C., in January as representative of Nevada’s second congressional district. Democrat Clint Koble was ahead by 4,200 in Washoe County but Amodei led by 13,400 in the other counties that make up the predominantly rural Nevada district.