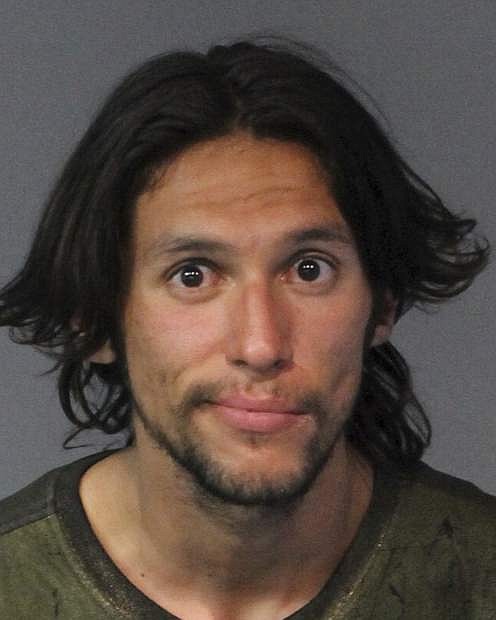 Mark Williams, 23, Reno, pictured in this booking photo provided by the Washoe County Sheriff&#039;s Office on Monday, Oct. 8, 2018, is accused of stealing a city fire truck and leading officers on a chase before he was arrested downtown. He was being held in the Mark Williams was being held in the Washoe County Jail without bail Monday on charges of driving under the influence, disobeying a police officer, reckless driving and grand larceny. (Washoe County Sheriff&#039;s Office via AP) 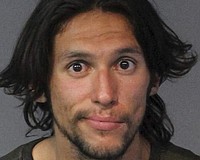