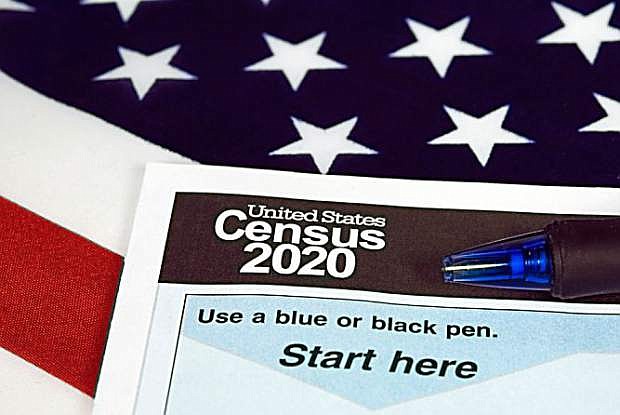 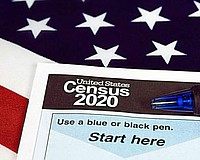 Nevada was fifth fastest growing state over the past decade and now boasts 3.1 million residents, according to U.S. Census data released Monday.

Gov. Steve Sisolak has issued an executive order establishing a committee to ensure every Nevadan is counted in the upcoming census.