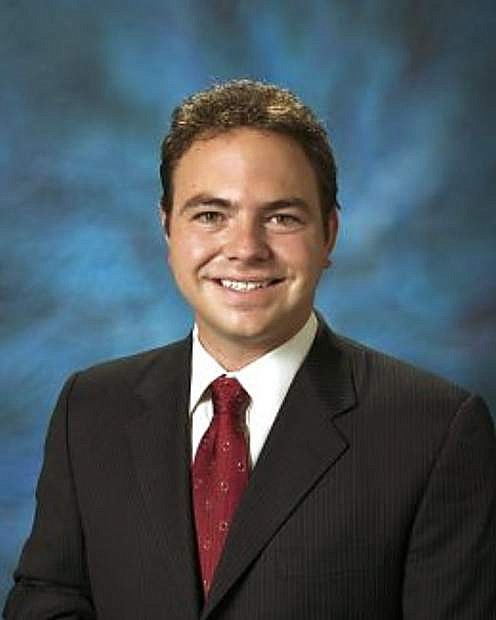 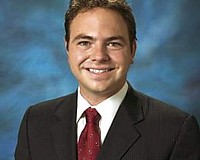 WASHINGTON, D.C. – The National Association of Manufacturers (NAM) announced Karl G. Hutter, president and CEO of Carson City’s Click Bond, Inc., has been named to the Executive Committee of the NAM Board of Directors. The NAM is the largest industrial trade association in the United States and the nation’s leading advocate for manufacturing. The NAM’s 14,000 members include some of the world’s most iconic brands, and more than 90 percent of its members are small and medium-sized businesses.