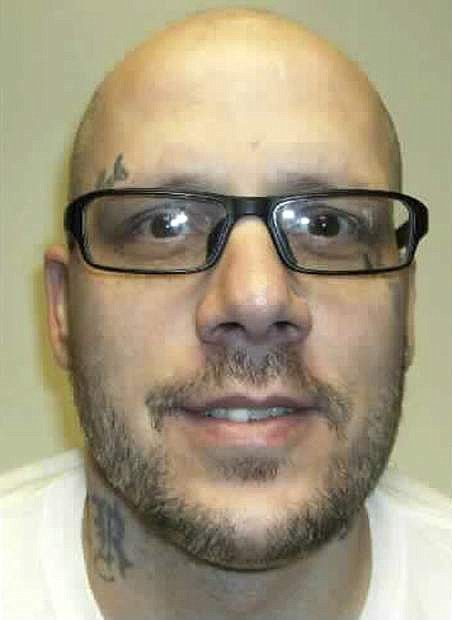 This undated booking photo provided by the Nevada Department of Corrections shows Kevin James Lisle. Two months after another inmate committed suicide after volunteering to become the first person executed in Nevada since 2006, Lisle is telling authorities he wants to waive his appeals and be put to death. He is on death row for two killings in Las Vegas since 1994. (Nevada Department of Corrections via AP) 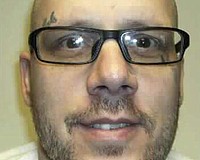 Another Nevada inmate asks to give up death penalty appeals

LAS VEGAS — A death-row inmate is restarting a fight over the death penalty and the drugs the state would use for a lethal injection by telling authorities he wants to give up his appeals and become the first person executed since 2006.