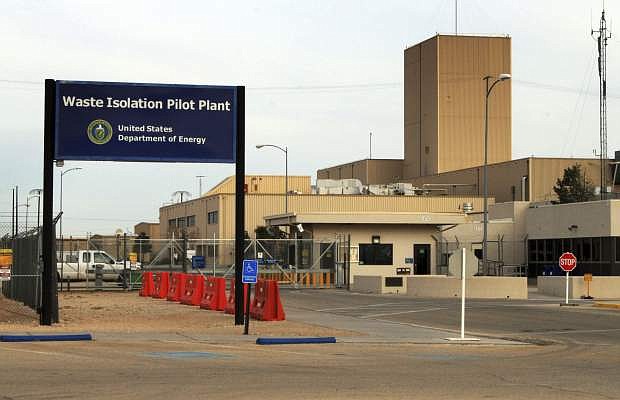 FILE - This March 6, 2014, file photo shows the idled Waste Isolation Pilot Plant, the nation&#039;s only underground nuclear waste repository, near Carlsbad, N.M. Shipments of waste to the repository resumed in April 2017 for the first time since a 2014 radiation release contaminated part of the facility. (AP Photo/Susan Montoya Bryan, File) 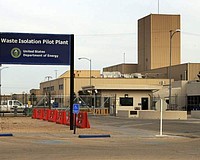 ALBUQUERQUE, N.M. — In a remote stretch of New Mexico desert, the U.S. government put in motion an experiment aimed at proving to the world that radioactive waste could be safely disposed of deep underground, rendering it less of a threat to the environment.