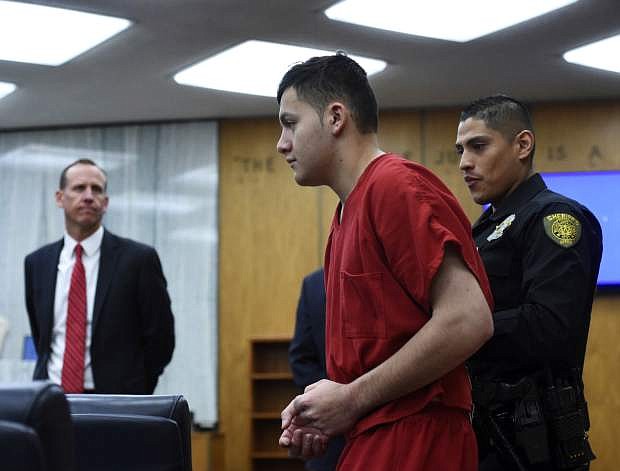 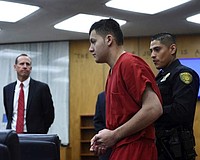 RENO — Lawyers for a Salvadoran immigrant charged with killing four people urged a judge on Monday to dismiss some of the charges and throw out his confession, citing procedural errors.