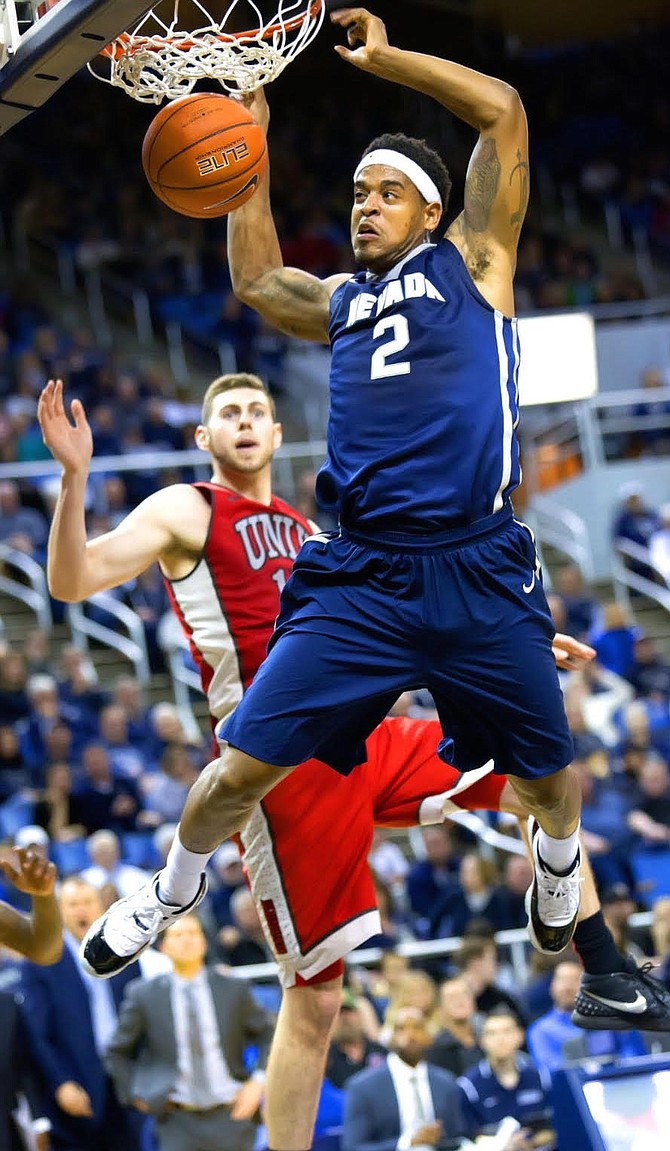 Tyron Criswell throws down a dunk while playing at the University of Nevada. Criswell has been playing professionally overseas and is looking to get drafted by the NBA G-League come Saturday. 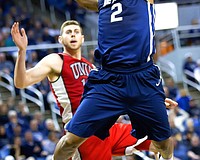 For former Nevada Wolf Pack basketball player Tyron Criswell, the NBA G-League draft Saturday will represent a chance to excel at one final level. Criswell, who has been playing professionally overseas for the last few years, spent two years with the Nevada Wolf Pack where he was named MVP of the College Basketball Invitational (CBI) as Nevada became the first Mountain West school to capture a CBI title.