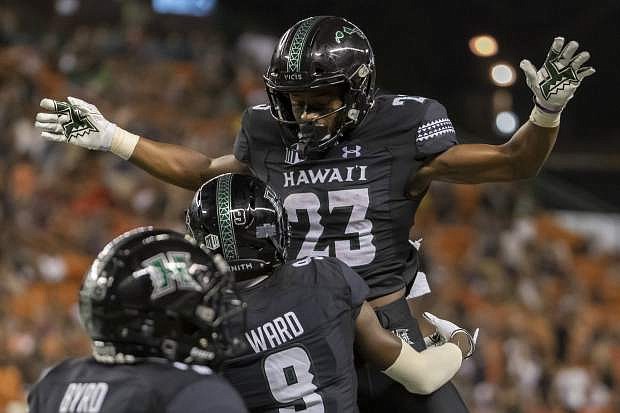 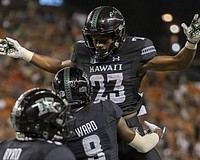 Nick Rolovich believes the state of Hawaii is a big reason why his football team is 2-0 to start the season.