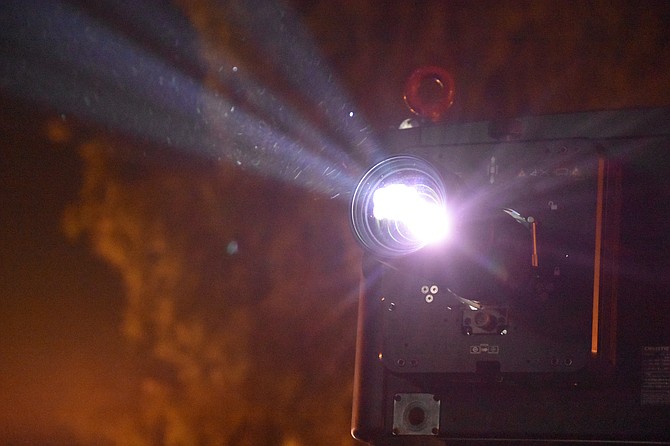 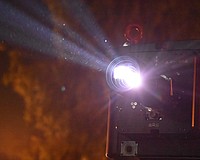 Northern Nevada Development Authority and Visit Carson Valley’s cooperative partnership to promote Carson Valley as a film location is not only creating awareness, it is driving results. Filming begins in early September in Carson City (Telegraph Square), Minden, and Gardnerville for “Once Upon a Main Street,” a new Hartbreak Films Christmas movie to air on the Lifetime Channel this winter. The film company was also in Carson City earlier this month filming scenes for another Christmas movie titled “Feliz NaviDad.”