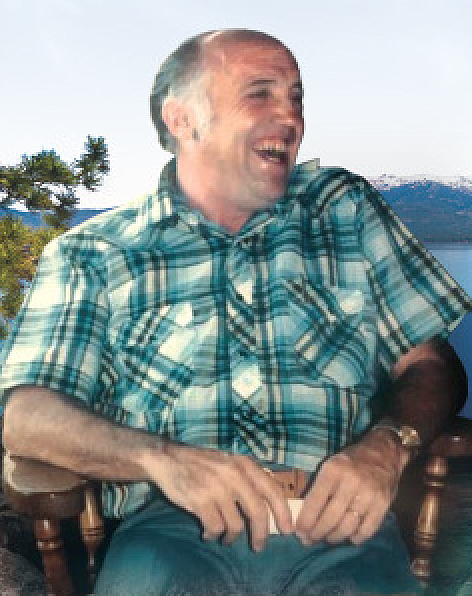 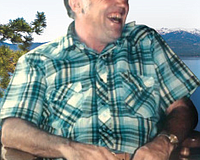 John William Borda passed away on June 5, 2020 at the age of 87 in Carson City, Nevada. He was born in Gardnerville, Nevada on March 27, 1933 to Raymond Borda and Gorgonia Martinez. His parents came to the United States from Europe in the late 1800’s. His father Raymond was very successful as a sheep owner and his mother ran the East Fork Hotel for sixty-one years. They were beloved in Gardnerville and Nevada.