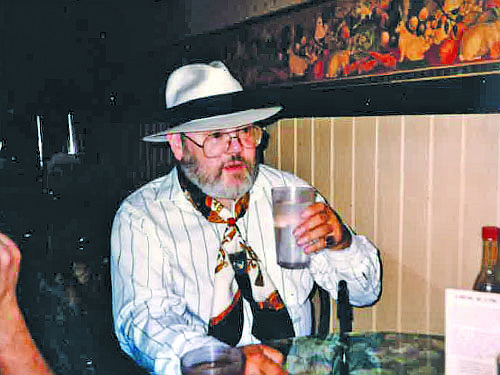 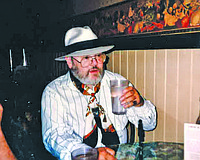 Ron was born in San Francisco, California and was adopted by Manuel and Beatrice Machado. Because of Ron's poor health his family moved to Los Gatos, California where he later attended grammar school. When he was in the 3rd grade his teacher's name was Miss Wesson and she took him " Under her wings" because he was shy. She is now Dr Betty Peck living in Campbell, California. They always stayed in touch and Ron visited her as often as possible.