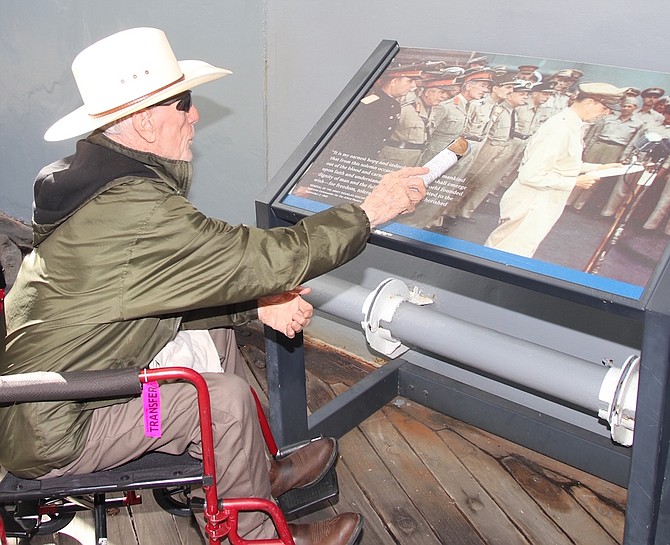 Ed Tremper of Dayton fought in Korea in 1950 with the U.S. Marines. During an Honor Flight Nevada trip to Hawaii earlier this year, he visited the USS Missouri where the official surrender between the United States and Japan was signed. 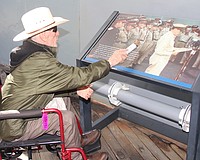 First test of the Cold War: Korea erupted 70 years ago