Mom worries about children in crosswalk 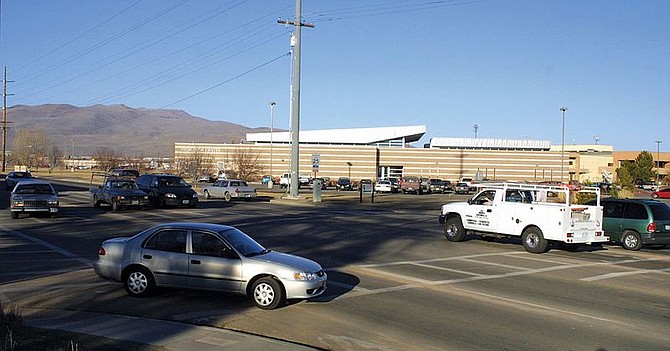 Traffic at Robinson and Saliman streets gets heavily clogged due to high school traffic. **** see story - I don&#039;t have any info ****