NHP, like Reno, having trouble getting new cars on the road 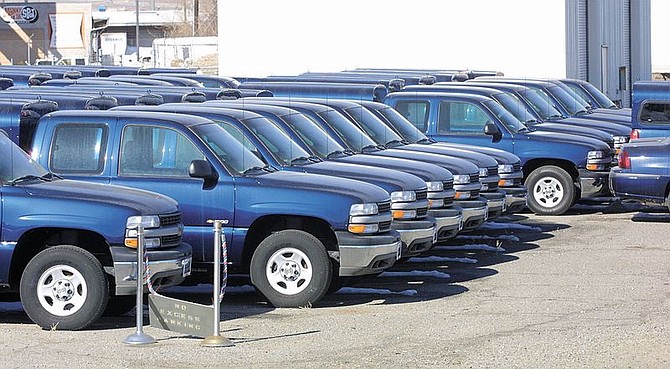 Some of the more than 100 Nevada Highway Patrol vehicles sit in the DMV yard in Reno waiting for lights, radios and other police equipment. NHP Col. Dave Hosmer says getting them on the road is a top priority.