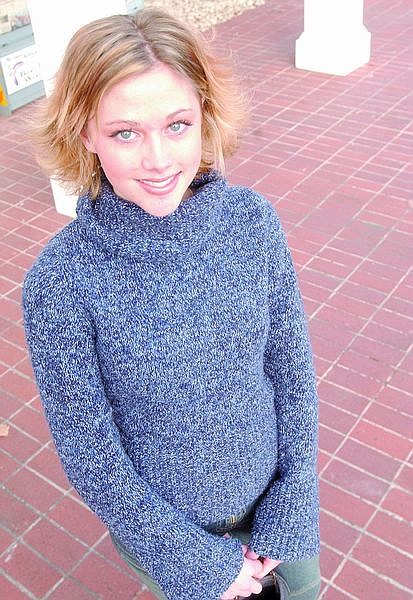 Nicole Williams, a Carson High Alumna and track and field athlete, win run the Olympic Torch along part of its trek to Salt Lake City. Williams currently suffers from a blood clot in her brain that was found after complaining of migrain headaches. Photo by Brian Corley