Casino's history changes on a handshake 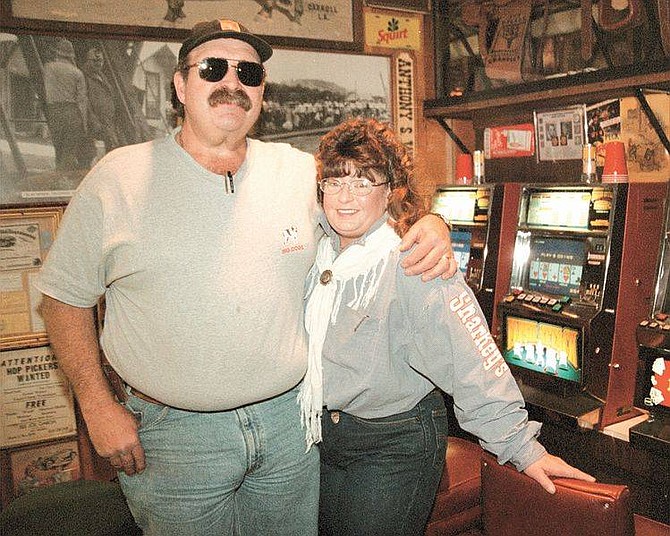