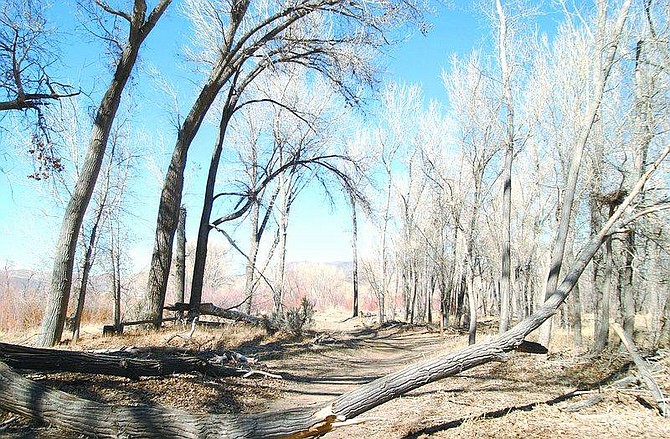 An area off Deer Run Road near Ambrose Park, shown here, is being considered as a potential relocation site for the Carson City Fairgrounds. Photo By Rick Gunn