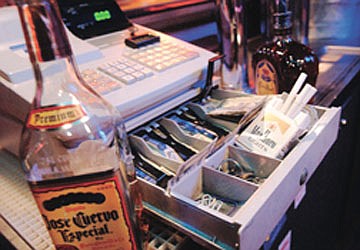 Alcohol and tobacco will be taxed even more than before in Nevada. Photo by Brian Corley