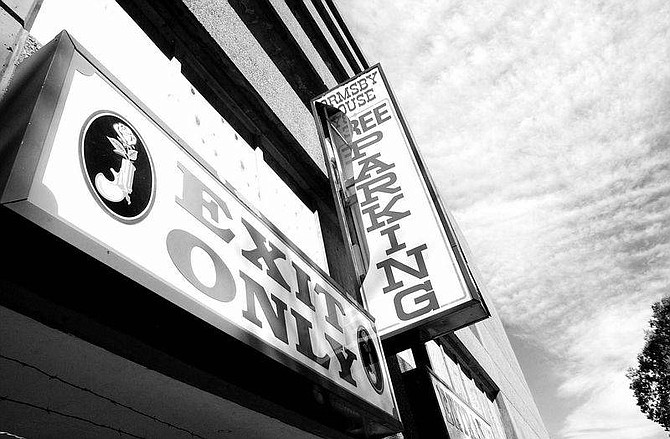 Rick Gunn Owners of the the Ormbsby House received a 6-month extension on finishing a new slot bar in the parking garage.