Carson airport has its own air show this weekend 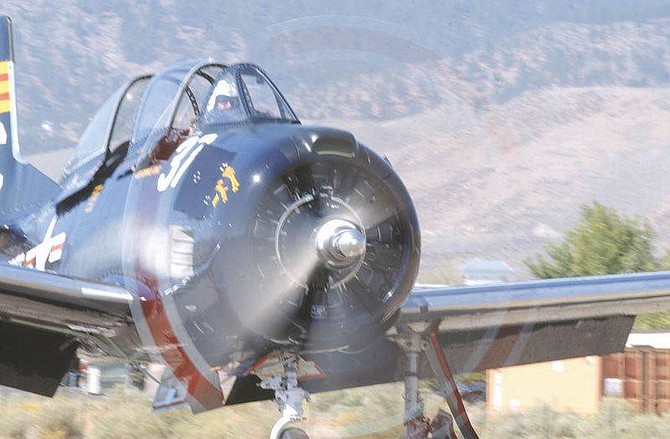 By Brad HornA Trojan Flyer lands at Carson City Airport and heads to a hangar lined with a dozen more flyers on Friday afternoon.